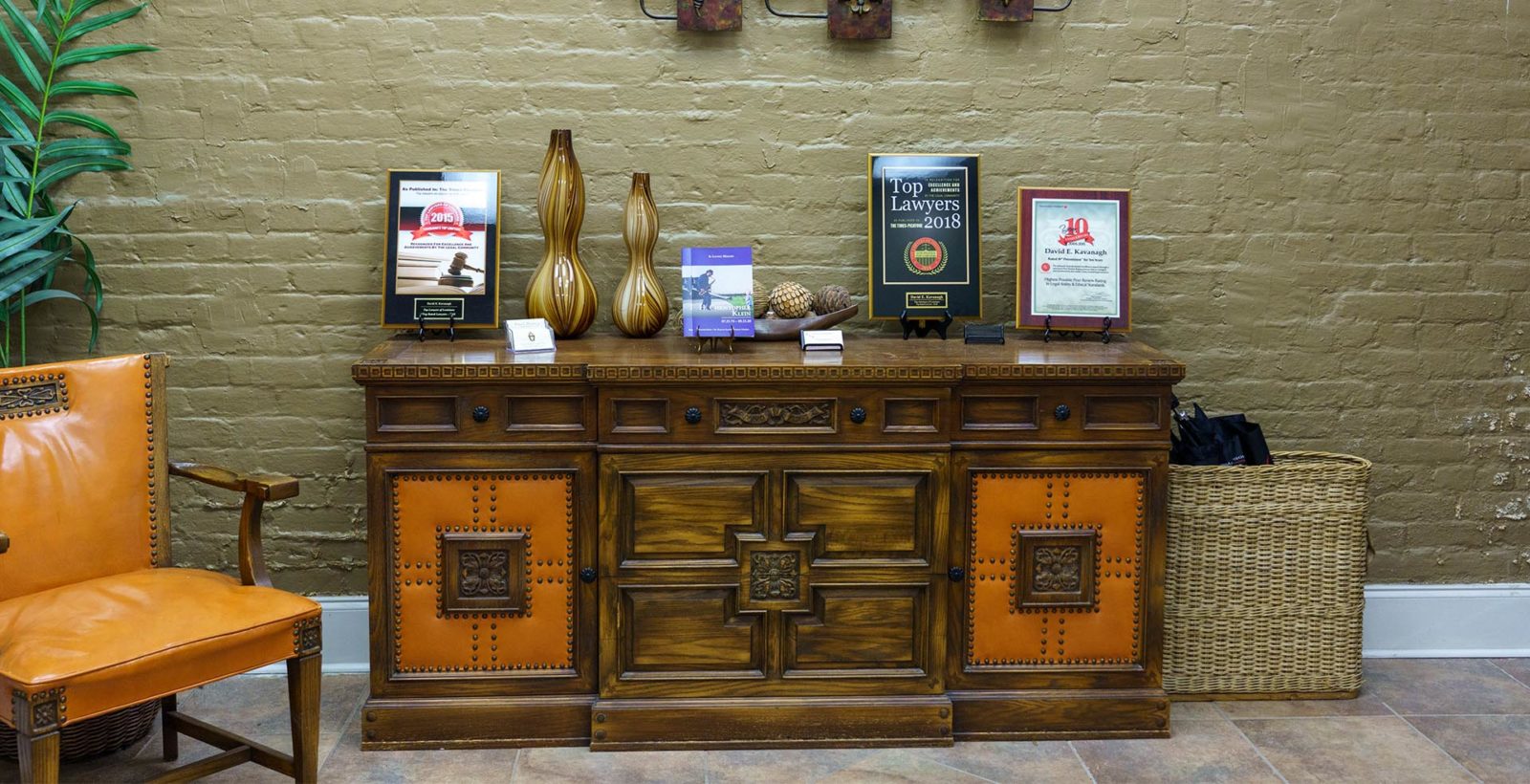 As if being involved in a New Orleans car accident were not bad enough, being hit by an uninsured or underinsured driver can make the situation even worse. According to the Insurance Information Institute, in 2019, 12.6 percent (one in eight) drivers across the United States were uninsured. Mississippi had the highest percentage of uninsured motorists in 2019 at 29.4 percent, followed by Michigan, Tennessee, and New Mexico. New Jersey has the lowest number of uninsured drivers at 3.1 percent, followed by Massachusetts, New York, Maine, and Wyoming.

The state of Louisiana ranked at number 26th for uninsured motorists, with about 11.7 percent of all Louisiana drivers driving without insurance. Underinsured motorists can also be a problem when they are responsible for a serious accident and their insurance does not cover all the damages. If you have been involved in a car accident that was not your fault, only to find out the other driver was uninsured or underinsured, you need serious help. A New Orleans uninsured car accident lawyer from New Orleans Legal can help you out during this difficult time. We understand that you are injured, perhaps unable to return to work, and facing a mountain of medical bills.

At New Orleans Legal, we have been helping people just like you for many, many years. Our goal is to help you get back to your normal life as quickly as possible by helping you get the medical treatments you need, along with an equitable settlement. Your settlement needs to fully cover your medical expenses, lost wages, pain and suffering, and other damages, and we will work aggressively on your behalf to ensure that happens. If the at-fault driver in your accident is uninsured or underinsured, having a knowledgeable uninsured car accident lawyer from New Orleans Legal can truly make a difference in your life.

If you are involved in an accident that was not your fault, in most cases, you will file a claim against the insurance of the at-fault driver. Your car will be repaired, and the insurance company will pay for your medical expenses, lost wages, and other damages. If, however, the driver who hit you did not have car insurance or has a limited amount of insurance that will not fully cover your injuries, you could find yourself struggling to deal with the aftermath of your accident. If you have uninsured or underinsured motorist coverage on your own insurance policy, this could help you weather this storm.

What is Louisiana Law Regarding Uninsured/Underinsured Motorists?

While some states require drivers to carry uninsured/underinsured motorist coverage, the state of Louisiana does not. The state does require insurance companies to include such coverage in insurance packages unless explicitly rejected in writing by the purchaser. While all drivers in Louisiana—like all states—are legally required to have valid auto insurance, this does not necessarily mean all drivers do have auto insurance. Uninsured/underinsured motorist coverage provides benefits for bodily injury or property damage caused by another driver who has no car insurance. Uninsured motorist coverage can also apply to hit-and-run injuries, treating the unidentified at-fault driver like an uninsured motorist. Since the minimum liability limits for bodily injury liability coverage is $15,000 per person and $30,000 per accident, you can see how those numbers could be woefully inadequate to sufficiently compensate for serious injuries and damages.

What are the Types of Uninsured Coverage?

There are essentially three types of uninsured coverage:

How Should You Handle a Car Accident with an Uninsured/Underinsured At-Fault Driver?

Finding out the at-fault driver that just hit you has no auto insurance or is underinsured can be a very disconcerting experience. Even though car insurance is legally required in the state of Louisiana, in the state and across the nation, as many as one in eight drivers do not have auto insurance. If you are in an accident with an uninsured driver—and you have uninsured motorist coverage—you must follow a certain protocol following the accident. As with any accident, first, you need to call the police. Even if—or especially if—the at-fault driver asks you not to call the police (because they know they will get ticketed for not having insurance coverage), you must have a police report on file. Additionally, do the following after an accident with an uninsured driver:

What if I Do Not Have Uninsured Motorist Coverage?

If you are hit by an uninsured motorist, and you do not have uninsured motorist coverage, you may find yourself in a real quandary. The best thing you can do is to speak to a New Orleans auto accident attorney regarding your next step. You can file a lawsuit against the at-fault driver to recover your damages, including your medical expenses, lost wages, and the damages to your vehicle. Of course, if the at-fault driver did not have insurance because he or she could not afford it, it is unlikely that suing them would be the best course of action. In some cases, however, the at-fault driver might not have insurance because he or she is prohibited from driving due to a DUI. In this case, the at-fault driver could have sufficient resources to make it worth your while to sue.

How a New Orleans Uninsured Car Accident Lawyer Help You